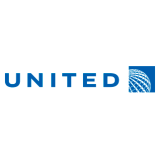 What happened last week was another example of how the airline industry doesn’t care about its customers. It started in the Reno airport my wife and I checked in at 9 am for a 11:10 flight on United Airlines to San Francisco. Shortly after arriving and loading the United app we saw on the app the flight was delayed by an hour.

To put this in contrast we had booked this flight with a 4hour window, so our connecting flight to Egypt did not leave till 4 hours after we got to San Francisco. This is a vacation of a life time that we had booked and were looking forward to since September of last year. With a 4-hour window, you would think that would be enough time.

As we sat in the Reno airport the delay kept getting longer and longer the flight was pushed back an hour and a half, then 2 hours and so on. We were getting no info from the app or United personal as to why the flight was being delayed. We didn’t get on the plane till 1:36PM that was a 2 1/2-hour delay. The last 15 mins on the United plane we couldn’t back away from the walkway because United could not find anyone to move the jetway away from the aircraft. That 15 mins just cost me $3000 and a vacation that we might not be able to take again. 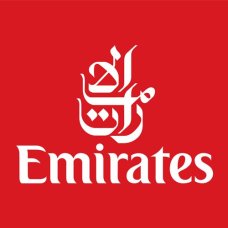 Getting to the Emirates counter 8 min’s late there was one person helping people with one couple in front of us. When we got her attention she just refused to take our bags, and yelled to call the 800 number to rebook the flight.

Emirates help desk say we were listed as “no shows” even with us at the Emirates counted and to rebook our flight there would be fee’s. A  “no show” fee of $600 per ticket and a “rebooking” fee of $400. The would be 2/3 of what we paid for the entire trip. When Emirates “help” desk for a supervisor we were told NO !

How can airline profits take preference over its customers, we are not just numbers we are people? Here are some of the response’s we got when contacting United and Emirates.

Dawn, we are sorry you arrived later to your destination. We do see there were delays due to ATC and low ceilings. You inquired changes on your return and yes, those are considered voluntary changes so there is a change fee and a difference in fare involved. You purchased your flight on Emirates separately from this reservation and we cannot tell Emirates to waive any penalties on your behalf since they have different terms and conditions. We would not be able to assist further regarding …

From Emirates
Thanks for your message, Dawn. I realize that the  reason for missing the flight was beyond your control, I’m afraid we won’t be able to waive your ticket conditions. Your ticket is non refundable and we don’t have a waiver for such instance. In case of cancellation, you could only take back the unused departure taxes. You may check with your travel insurance if they could help. For you not to lose the value of the ticket, it’d be best to rebook it instead. Rebooking fees and fare difference may apply. If you’re flexible with your travel plans, you can opt for dates which could offer a lesser or no fare difference. Regards, Fae, Emirates Social Media Team

So, with no recourse we have been told to bad by both airlines and are getting nothing or next to nothing back for the service we paid them to perform. How can this be allowed with less and less options of airlines they are holding us hostage with just a glimmer of hope the MIGHT get you where you want to go.  $3000 if a lot of money to just loose to airline greed. 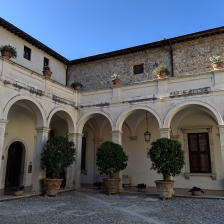 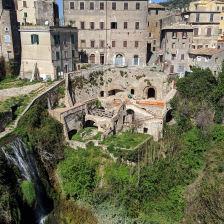 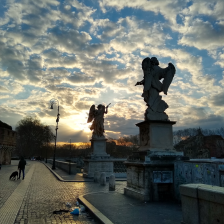 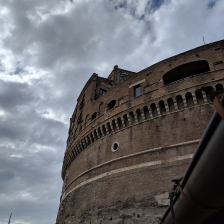 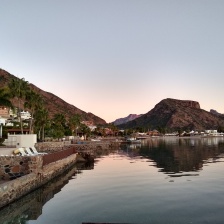 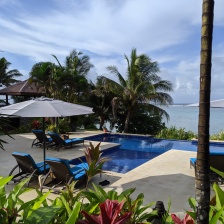 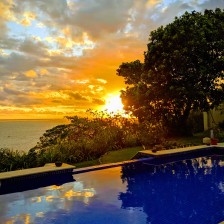 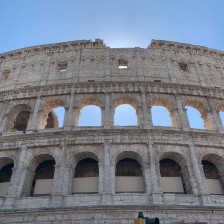 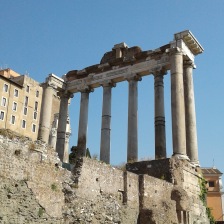 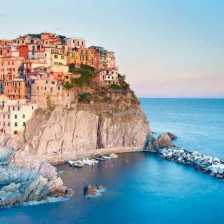 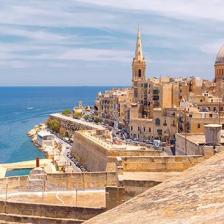 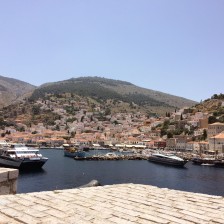 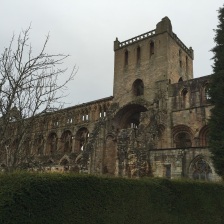 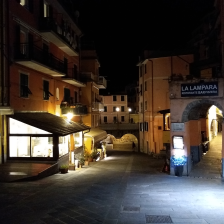 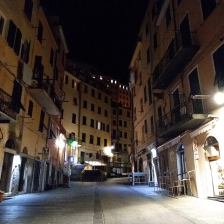